Strengthening the Rule of Law in Malawi

These leaders considered Malawi’s strengths and weaknesses in its adherence to the rule of law, and discussed ways to improve the critical areas where Malawi scored low on the Index, including separation of powers, corruption, fundamental rights, access to information and civil and criminal justice. The group then crafted recommendations for action by government, civil society and the private sector.

In her opening remarks, Ambassador of the United States to Malawi Hon. Jeanine E. Jackson underscored the importance of this moment in Malawian history:

Today, Malawi is poised to serve as an example of a strong and prosperous African nation.  After a monumental year of transition, positive change can be seen in many sectors. The fact that all sectors of Malawian society will gather together to discuss the hard issues surrounding the rule of law demonstrates that Malawi’s citizens are charting a new course for the future.

WJP Chief Research Officer Dr. Alejandro Ponce and Executive Director Juan Carlos Botero presented the findings of the Rule of Law Index to H.E. Dr. Joyce Banda, President of Malawi, and hundreds of Malawian citizens. President Banda spoke about the importance of the rule of law for Malawi at this moment in its history, noting that it is a process requiring both individual and collective effort. She referenced specific points in the Index, highlighting achievements in the effectiveness of government checks and balances, while lamenting the difficulty of access to justice for many Malawians.

There may be setbacks as you proceed on that journey; there might even be adverse forces that may try to take you off the right path. But the commitment of any society to achieve justice, accountability and fairness as the hallmark of all interactions will sustain them along that journey. As a nation we have come some way along that path; we acknowledge that we have not yet arrived.

Small group working sessions addressed rule of law shortcomings, with an eye towards developing solutions. Members of the WJP Board of Directors, Prof. Dr. Emil Constantinescu and Mr. Mondli Makhanya, concluded the day with insight and encouragement based on their experience with nations in transition in Romania and South Africa, respectively. 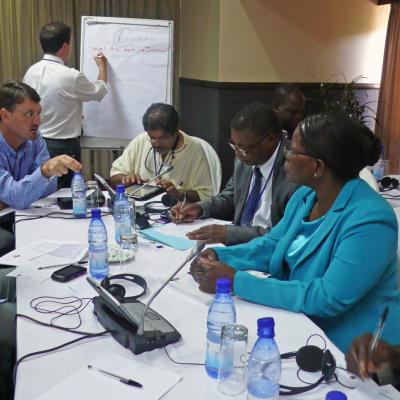 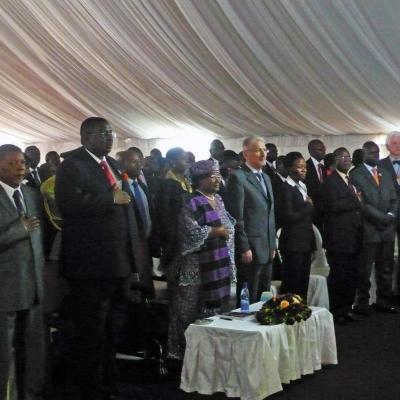 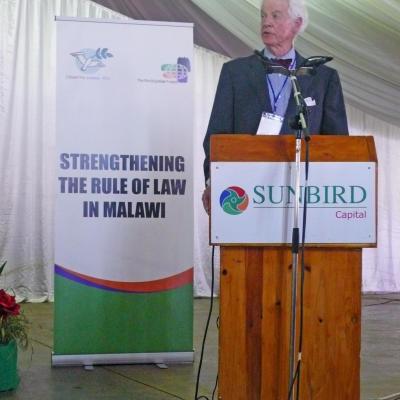 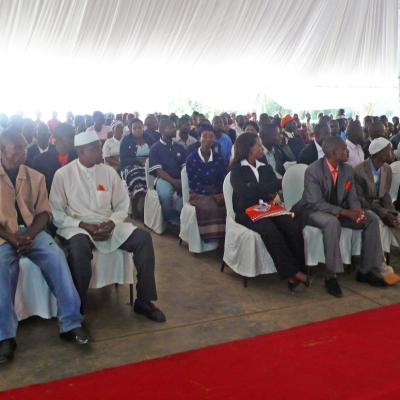 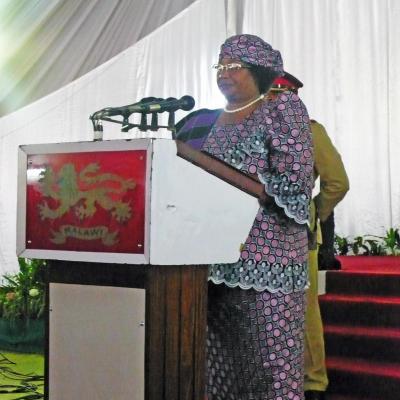 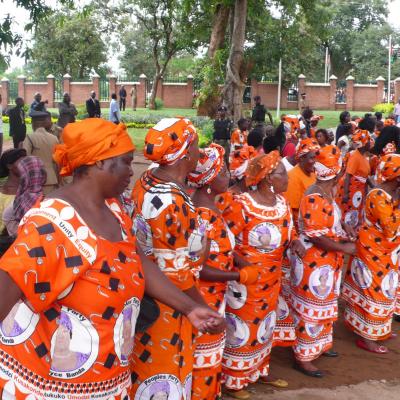 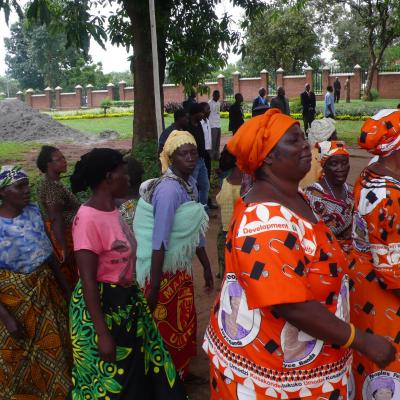 Marginalized groups in Malawi face significant obstacles in accessing the formal justice system, particularly because of congested courts and a lack of pro-bono lawyers. This program addressed these ...

Judges in Southern Africa are often faced with hostile and unstable political climates and work in under-resourced courts. In order to strengthen courts and support judges in the SADC region, this ...