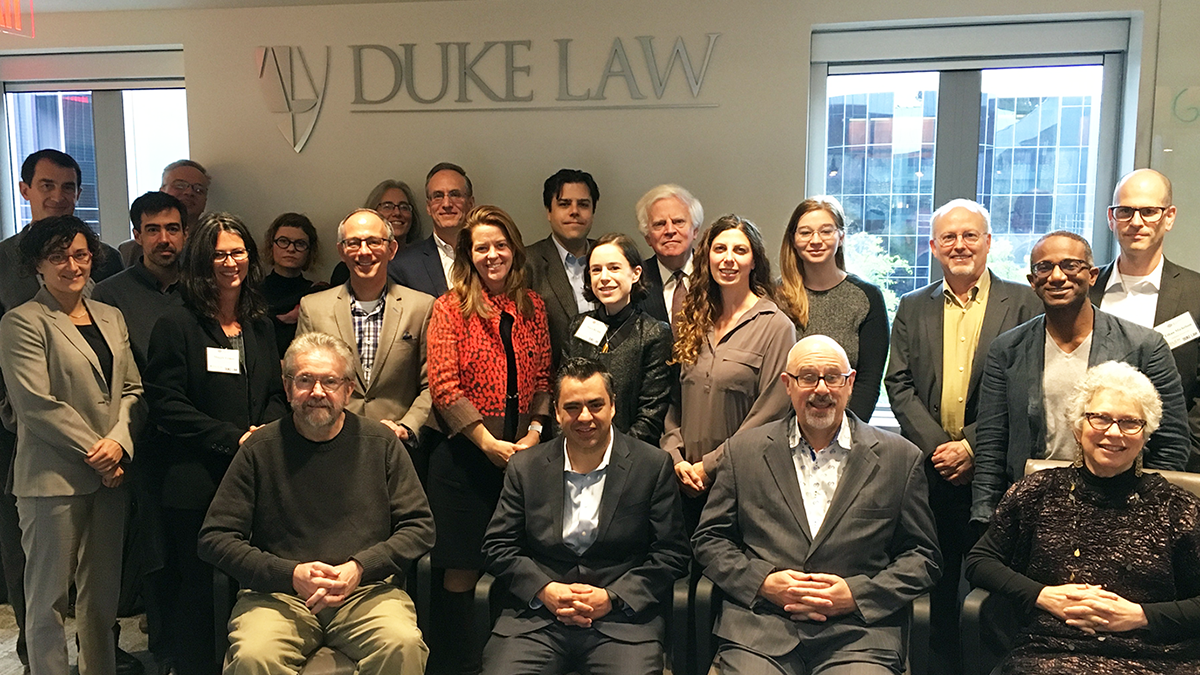 On Oct. 26-27, 2018, a distinguished group of leading academics and experts joined the World Justice Project's Rule of Law Research Consortium (RLRC) for a two-day conference at Duke Law School. The event was organized by the Rule of Law Research Consortium of the World Justice Project and hosted by Duke University, and focused on the theme of "The Rule of Law: Subnational, Supranational, and Empirical." Presentations and discussions at the conference included:

Subnational Governance and the Rule of Law

The Rule of Law Across Time and Space

Judicial Review by the People Themselves: Democracy and the Rule of Law in Ancient Athens
— Federica Carugati, CASBS Stanford 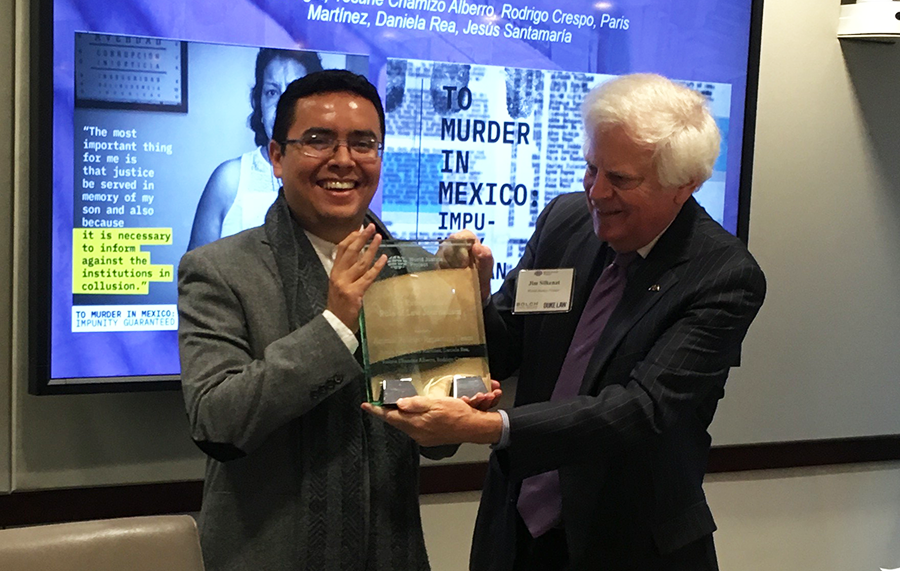 Presented at the 2018 WJP Scholars Conference, the 2018 Anthony Lewis Prize for Exceptional Rule of Law Journalism was awarded to a reporting team from Mexico’s Animal Político, who won for their investigative reporting series, "To Murder in Mexico: Impunity Guaranteed." The team is comprised of: Arturo Ángel, Paris Martínez, Daniela Rea, Yosune Chamizo Alberro, Rodrigo Crespo, and Jesús Santamaría.

The 2008 Constitutional Reform on Criminal Justice in Mexico - and its Impact on Due Process
— Alejandro Ponce, World Justice Project

Expert vs. Popular Evaluations of the Rule of Law
— Brad Epperly, University of South Carolina

International Enforcement and the Rule of Law