The World Justice Forum III, held from June 20-23, 2011, in Barcelona, Spain, brought together over 400 leaders from more than 100 countries. During Forum III, participants designed nearly 50 new, innovative multidisciplinary projects to strengthen the rule of law around the world.

Findings from the WJP Rule of Law Index 2011 report, covering 66 countries and jurisdictions around the globe, were publicly presented for the first time at the Forum. 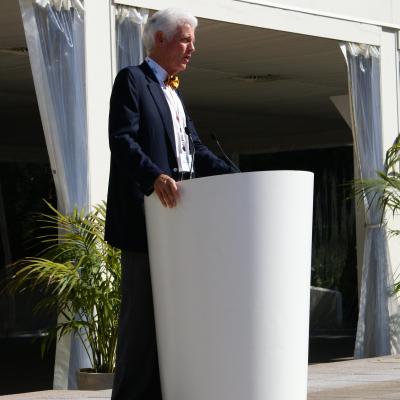 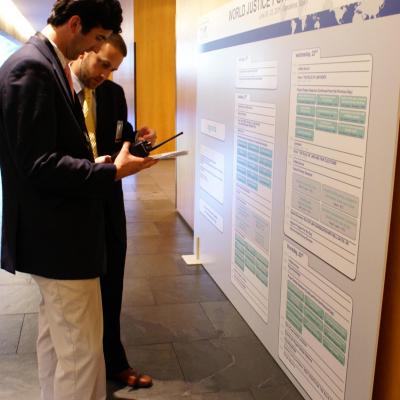 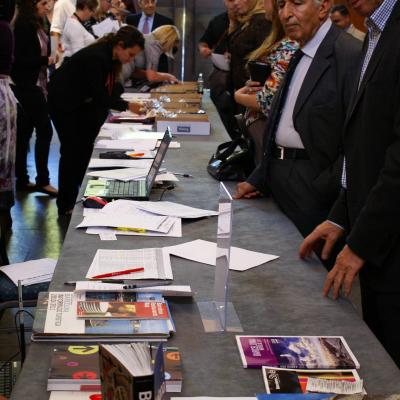 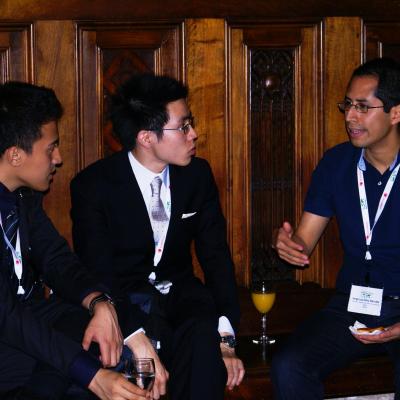 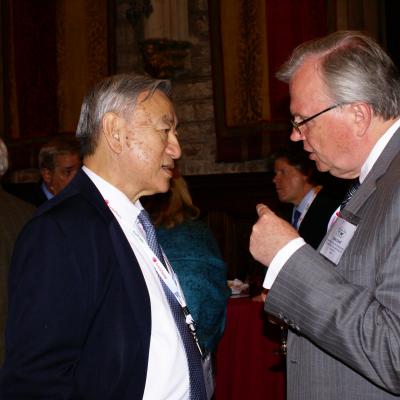 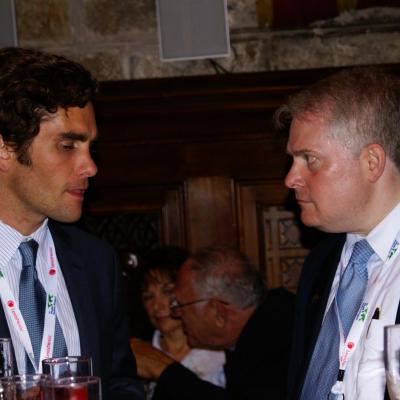 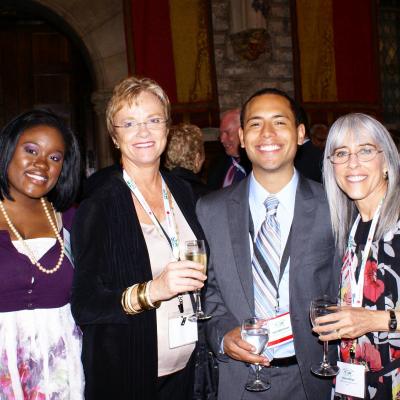 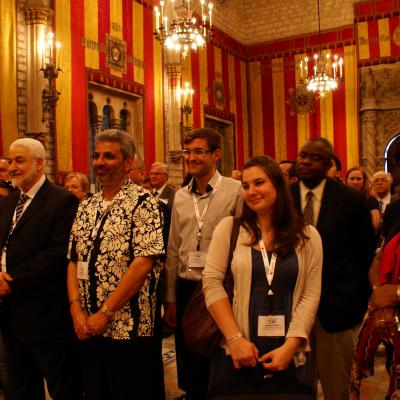