At a time when the WJP Rule of Law Index confirms that rule of law has been declining globally for four consecutive years, the World Justice Project has focused its highest honor on the grave and complex challenges posed by rising disinformation around the world. A global search resulted in the selection of Rede Wayuri for its extraordinary achievements countering disinformation on COVID-19 and existential environmental threats in the most preserved but increasingly endangered region of Brazilian Amazon.

“There is perhaps no greater threat to the rule of law today than disinformation, and Indigenous peoples are particularly vulnerable,” said Elizabeth Andersen, executive director of the World Justice Project.

“With this award, we honor the courageous work of these innovative Indigenous communicators and their essential work, standing up to those who cynically disseminate disinformation to sow division and amass wealth and authoritarian power.”

Founded in 2017, Rede Wayuri is a network of Indigenous communicators committed to countering fake news and providing accurate information in five Indigenous languages and Portuguese on issues of public concern in the Rio Negro region of the Brazilian Amazon. Home to 23 Indigenous peoples living in 750 communities, the vast 11.6-hectare-million region is considered a news desert, with little previous access to reliable local news and information.

Representing 15 ethnic groups, Rede Wayuri’s 55 communicators monitor fake news on WhatsApp and produce their own podcasts and audio bulletins, a weekly radio program, and newsletters in local languages. They have built local awareness and engagement on issues including the pandemic, violence against women, and a range of environmental threats.

Local people in the region have been targeted with disinformation campaigns that have downplayed the risks of COVID-19, spread falsehoods about the efficacy and safety of vaccines, and spread misinformation about proposed changes to federal law that would roll back Indigenous control of their lands and open the region up to largescale legal mining for gold and other natural resources.

In his accepting the Rule of Law Award on behalf of Rede Wayuri, co-founder Marivelton Barroso said that unchecked illegal mining is already creating a humanitarian crisis on Yanomami lands and that Indigenous peoples’ rights to their own lands have never been so threatened since the 1988 Brazilian constitution guaranteed them.

“Furthermore, the government is promoting the dismantling of the environmental protection structure in Brazil, weakening control and compliance mechanism and promoting a campaign of disinformation and denialism about the increase in environmental destruction,” he said.

Barroso who is also a leader of the Baré people and president of the Rio Negro Federation of Indigenous Organizations, said Rede Wayuri’s local journalism is strengthening local communities and creating “a counternarrative to the fake news that promotes fear and contributes to the increase of violence and destruction in the Amazon.”

His speech was translated for the World Justice Forum’s virtual and in-person audience of justice leaders, experts and practitioners in The Hague by journalist and advisor Juliana Radler of Rede Wayuri partner organization Instituto Socioambiental.

Learn more about World Justice Forum 2022, which continues this week. 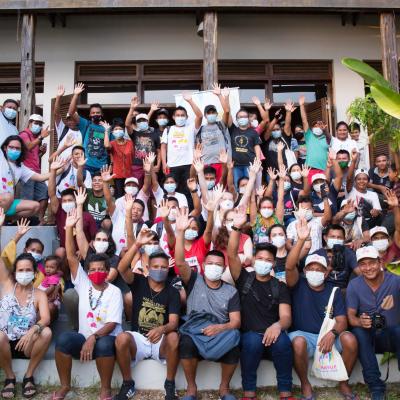 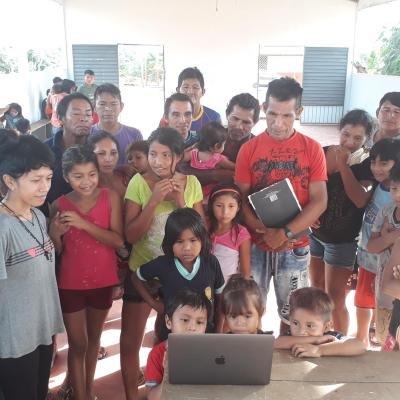 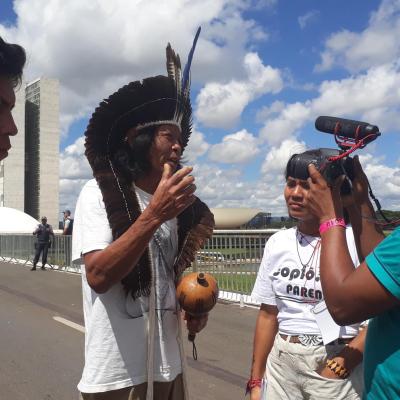 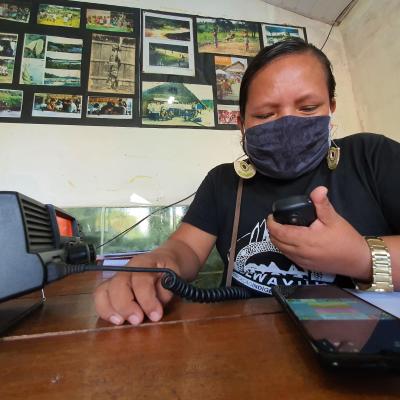 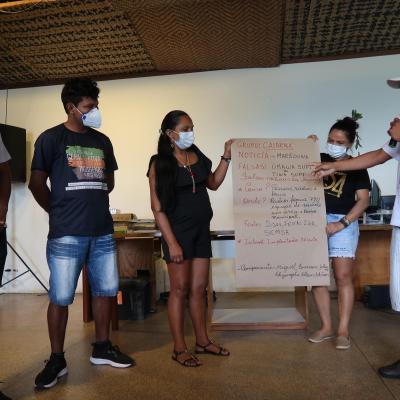 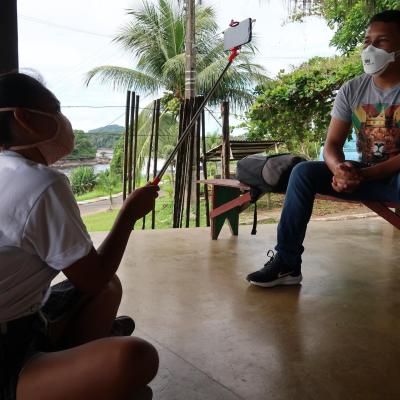 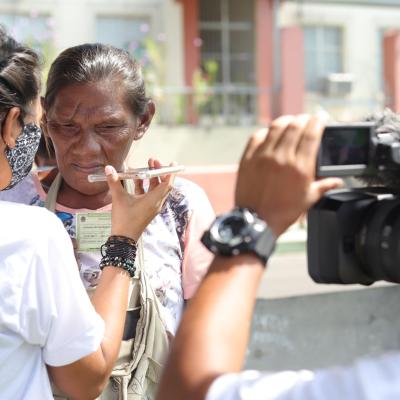 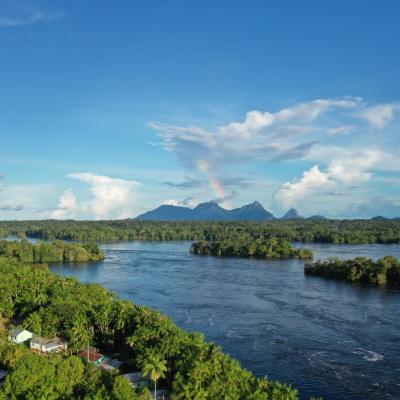 The World Justice Project (WJP) is an independent, multidisciplinary organization working to create knowledge, build awareness, and stimulate action to advance the rule of law worldwide. WJP produces original, independent research and data about the rule of law, including the WJP Rule of Law Index; promotes understanding and appreciation for the rule of law, its relationship to development, and effective strategies to strengthen it; and connects and builds an engaged global network of policymakers and advocates to advance the rule of law through strategic partnerships, convenings, coordinated advocacy, and support for locally led initiatives.