Re-Imagining the Relationship of Citizens to Power-Holders Through “Accountapreneurship”

Spending time on the ground in countries like Liberia and Nepal, it soon becomes clear that despite good intentions, we still have very little idea how best to support the accountability of power-holders to citizens. There are hundreds of organizations working on corruption, transparency and accountability (words which are themselves confused and used inter-changeably); but the combined effect of these efforts is still much less than the sum of its parts. Unaccountable behavior is endemic and deeply entrenched in these contexts and remains at the heart of poverty, instability and inequality.

With some notable exceptions, the international community tends to focus largely on financial corruption, rather than broader accountability dynamics and relationships; on technical ideas to what are in practice largely political-economy issues; on immediate, simplified outputs instead of longer-term change; and on bureaucratized approaches- commissions, reviews and laws- in place of concrete, useable tools. 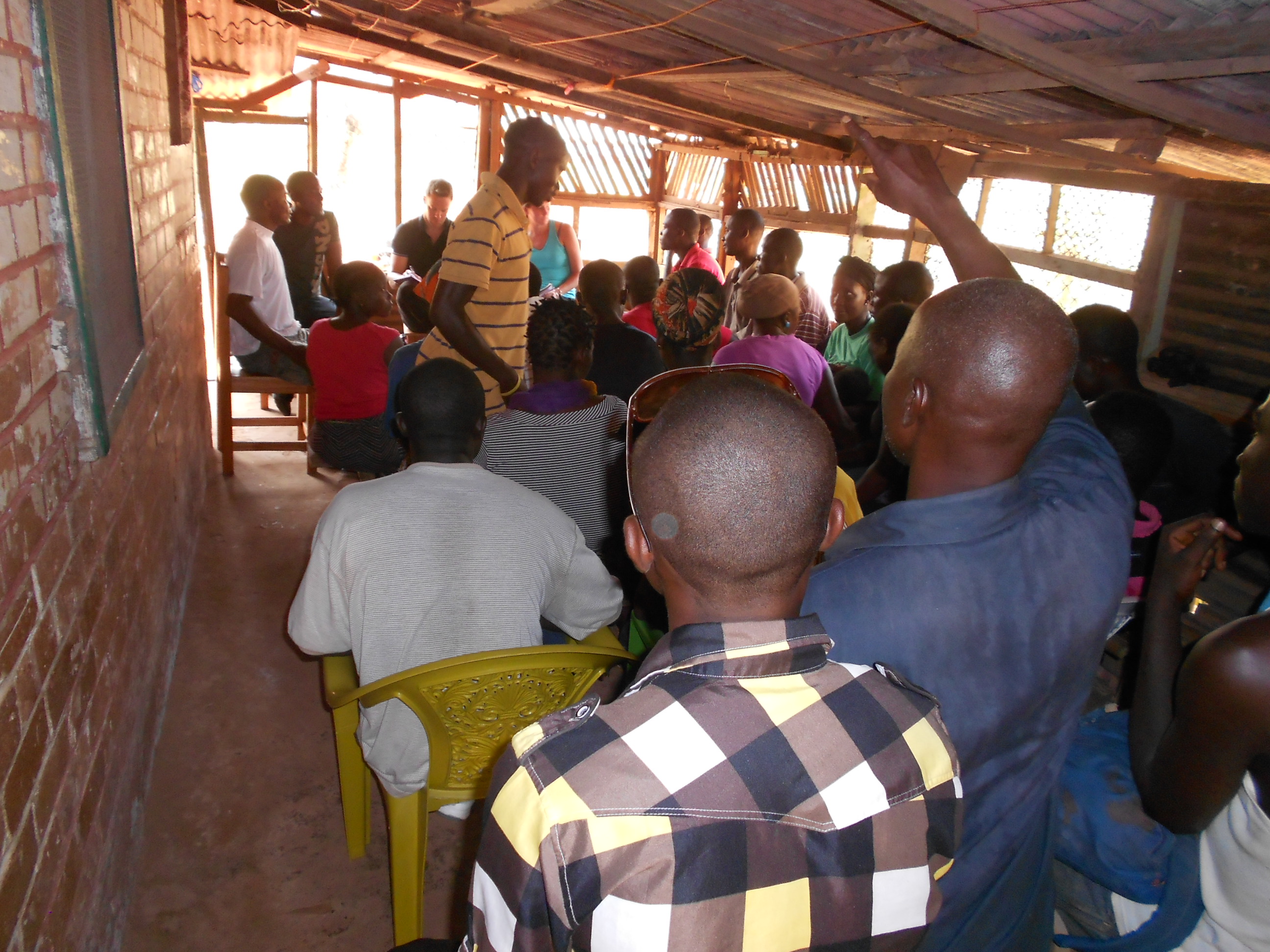 The huge amounts of money that donors pour into these countries perverts incentives and leads to supply-driven approaches- which means hundreds of NGOs pop-up to write proposals and sub-contract for projects. Despite many fantastic people within organizations working on these issues, incentives are not structured in a way that encourages risk-taking or learning from failure, which means at best we repeat the mistakes of the past and at worst we become an expensive part of precisely these unaccountable systems we set out to change.

The Accountability Lab is testing out a new approach by asking questions, including: What if we listened carefully to how accountability manifests itself in specific places? If we were more willing to take risks could we re-define success? Would it change outcomes if we emphasized that funding is much less valuable than ideas and networks? And, might results be different if we focused on catalyzing tangible, more sustainable tools rather than reports, workshops and trainings?

One result of this thinking has been the operationalization over the past few months of Accountapreneurshipâ€ Funds to identify â€œaccountapreneursâ€ (individuals, groups or organizations that demonstrate an entrepreneurial approach to accountability issues) through a competitive process; act as a sounding board for the development of ideas; deliver small but catalytic grants (of $1,000-2,000) to underpin innovative and sustainable accountability tools; and provide support for roll-out.

It is too soon to judge the longer-term impact of some of the ideas the Lab is generating through the Accountapreneurship Funds, but the process itself seems to be helping citizens to think in new ways about how best to make power-holders of different types accountable. In Nepal, one accountability problem is the unequal and opaque processes that exist within the public university system. We are partnering to reverse engineer these processes through crowd-sourcing information and deploying it through online and human networks. The result will be an information portal for students on university processes nationwide, providing the basis for informed, accountable decision-making.

In Liberia, the formal justice system is slow, over-burdened and corrupt. Through the Accountapreneurship Fund we are working with community leaders in an impoverished neighborhood of Monrovia to resolve legal disputes in accountable and legitimate ways from the top-down and bottom-up. The team is collaborating with the police and commissionerâ€™s office to refer cases downwards to a community grievance redress mechanism; and coordinating with volunteers and town criers to bring the concerned parties together to reach consensus on the issues. The outcome is a process that brings together formal and informal tools for accountability and justice in a manner that is seen to be fair and equitable by the community.

These are just two accountapreneurs who are developing more innovative approaches to governance. Their ideas are drawn from real-life problems experienced on the ground, and sustained through local networks of committed activists. In this way, the Accountapreneurship Funds are attempting to move beyond the tired, traditional approaches of NGOs to catalyze creative approaches with accountapreneurs from technology, religious, artistic and community groups.

As the accountapreneurs demonstrate progress we will facilitate the scale-up of ideas- as a business incubator might for entrepreneurs- through targeted training modules, links to mentors and networks, and connections to alternative funding streams, including through government. And if a seemingly good idea does not prove to be quite as successful as hoped- the process of thinking about alternative solutions may in turn lead to new ideas; the financial input is minimal; and important lessons can be learned for the future. The accountapreneurship funds are only a very small piece of a much larger puzzle- but if we are to truly change development outcomes, new thinking and practice of this sort is essential.

Blair Glencorse won the Johns Hopkins Outstanding Recent Graduate Award and was named as a Transparency International “Game Changer” for his work on accountability in 2012. He is Founder and Executive Director of the Accountability Lab, an independent, non-profit organization that works to make power-holders responsible in the developing world. Previously, Blair worked on issues of state and market-building across Africa, Asia the Middle-East and Latin America at the Institute for State Effectiveness and the Aspen Institute, and on post-conflict and fragile states at the World Bank. Blair is a Fellow at the Royal Society of Arts; and an Ambassador of the British Council’s TN2020 Leadership Network. In 2011 during the Arab Awakenings, Blair was selected as a UN Alliance of Civilizations Fellow for the Middle East and North Africa. In 2012 he was named one of the top “99 under 33” Foreign Policy Leaders by Diplomatic Courier magazine.