Divorce laws vary widely across the world, and many discriminate against women by limiting their access to justice. At a sidewalk court in Maradi, Niger, nearly 50 women a month are requesting divorce. In Ghana, women file 73% of divorce petitions. In Senegal, representatives of the Dakar Association for Women Lawyers say the number of women they help to petition for divorce has increased by 300% over the past four years.

According to the WJP Rule of Law Index, access to civil justice means that people can resolve their grievances peacefully and successfully, whether in a formal judicial setting or through alternative dispute mechanisms like Niger's sidewalk divorce court. Divorce is a basic exercise in access to justice. It is the primary recourse for women who are victims of domestic violence, child marriage, or financial subjugation at the hands of a spouse. Often, it is the only way a woman can leave her marriage without becoming socially and functionally incapacitated. Since many women are financially reliant on their husbands, they can be left stranded unless official divorce proceedings mandate alimony payments and child support. Women who flee repressive marriages are often prevented from engaging in society, going to school, or getting a job. Thus, official divorce proceedings are often necessary for women to maintain independent lives outside of marriage.

The World Justice Project's Global Insights on Access to Justice 2019 study shows the prevalence of family disputes for 101 countries. WJP's research on legal needs and access to justice presents data on how ordinary people around the world navigate their everyday legal problems such as divorce. The Access to Justice study measures the incidence of six types of family disputes: divorce or separation, difficulties obtaining child support payments, difficulties paying child support, dispute over child custody or visitation agreements, threats or physical violence, and disagreements over the content of a will. Of the more than 100,000 people surveyed for the study, nearly 1 in 10 reported experiencing at least one family dispute in the last two years. The study shows that in Mali, for example, where women face severe backlash for pursuing a divorce, 16% of people reported facing difficulties obtaining child support in the last two years. Mali has the highest incidence of this legal problem of all countries covered in the study, further demonstrating the barriers facing those who seek a divorce.

For example, in the Philippines, it is illegal for women to file divorce proceedings. Often, women are forced to claim "psychological incapacitation" in order to receive an annulment. Yet this status limits their ability to work, buy a home, or become eligible for social services.

Other options do exist, but they may be inaccessible, costly, or ineffective. Legal separation is available in the United States and many other countries; however, it does not mandate child support or alimony payments, and it can often cost several thousand dollars just to go through the proceedings. Annulment is practiced more widely, but it is often restricted to cases of "psychological incapacitation," as in the Philippines. Domestic violence and abuse are not considered sufficient grounds for annulment in many jurisdictions.

Even in cases where divorce is granted more equitably, the cultural and financial repercussions can be prohibitive. In China, women are allowed to divorce, but any property originally paid for by a husband remains in his name. Due to traditional values stipulating that a husband should be the one to provide for their family, divorced women can be left property-less and financially isolated. Similarly, in Latin America, divorce is not only limited in court, but it is restricted by strong traditional and religious beliefs. According to a study done by the Pew Research Center, almost half of all citizens in Latin America believe divorce is morally wrong. There is a growing movement encouraging women to leave abusive relationships, but it has not yet resulted in more progressive laws. In many parts of the region, divorce, whether initiated by a man or a woman, is almost never recognized at all.

Yet as the case of sidewalk divorce in Niger shows, many countries are making small advances towards equal access to justice for women in divorce proceedings. In India, the Parliament recently passed a bill criminalizing a tradition wherein men can divorce their wives by repeating the word "talaq" three times. This antiquated practice strips women of their rights to due process and equality under the law. In recognition of this fact, the new law makes "talaq" a criminal offense. In Cote d'lvoire, a new marriage law ensures that women don't lose inheritance rights in cases of divorce or death. The country also raised the minimum age for marriage to 18, which is a huge achievement for the movement to end child marriage. And even in Saudi Arabia, which has long been considered one of the least equitable societies for women, it is now mandatory for wives to be informed if they have been divorced by their husbands. While Saudi women are still unable to begin divorce proceedings on their own, this new provision does attempt to lessen the impact of unequal divorce laws, and it is an important step towards granting alimony and severance.

In many of the world's most conservative societies—places where marriage can be decided at birth—women are pushing back against the imposition of marriage from a young age. This represents progress for justice initiatives everywhere. Yet these processes, whether formal or informal, must be free of discrimination if the principle of equality before the law is to be upheld. Laws that recognize a woman's right to an equitable and affordable divorce help to ensure that civil justice is fair and accessible for all. No matter the country, equal divorce rights are therefore necessary for the rule of law to prevail. 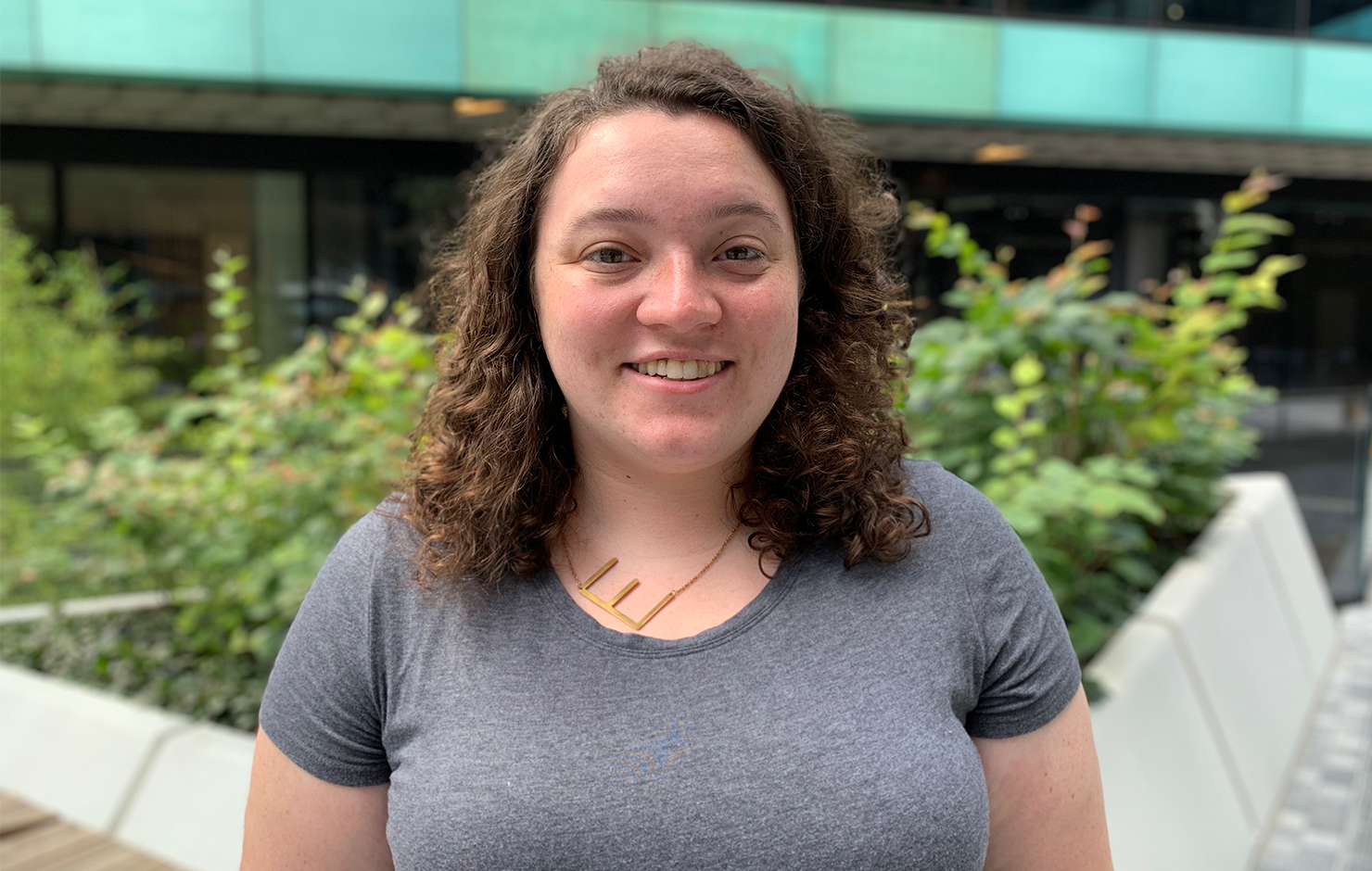 Emma joined World Justice Project in September 2019 as an Engagement Intern. She is currently a senior at the George Washington University studying international affairs and gender studies. She studied abroad in Amman, Jordan and Cape Town, South Africa, and currently produces a foreign affairs podcast at GWU.