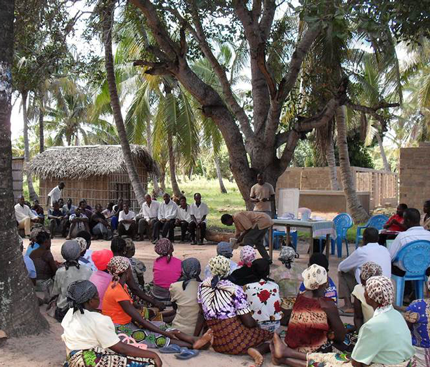 Bushenyi is a pretty, rural district in the south-west of Uganda known for its plantations of bananas and tea. It has 127 government-run primary schools. Not long ago one of them had a very embarrassed headmistress.

Some parents of the school’s pupils were perplexed because their school was in need of a new roof and one had been promised. The parents took their complaints to a group of citizens trained to keep track of local government spending. These ‘citizen monitors’, who had been trained by a local NGO, checked with district officials and discovered iron sheets had been delivered to the school for its roof. After a brief investigation the headmistress confessed to selling the iron sheets. She quickly paid compensation for the missing roof.

Elsewhere in Uganda other community monitors found that 31 of 40 mattresses bought for a health clinic were missing, as were seven out of eight bicycles. The NGO that trains these ‘citizen monitors’ is called the Uganda Debt Network – it started life as an effort to campaign for debt relief for extremely poor countries. It doesn’t sound too much like a classic justice organization – but it is. Because its work empowers people to hold their government officials to account and make sure their rights to basic services are protected.

This is one form of legal empowerment - enabling people to make government accountable. And it can have far-reaching effects. In Madhya Pradesh in India researchers found that when communities were informed about their children’s rights to school meals, uniforms and textbooks, not only did they start to receive these things, but their reading and maths scores also improved.

Legal empowerment not only makes the state accountable, it can ensure the state protects and serves their needs. In 2006 less than ten per cent of Bangladeshi children under five had their births registered. Birth registration plays a part in preventing early marriage and is crucial for accessing government services. So UNICEF trained health clinic nurses, who provided immunizations, as well as primary school teachers in the procedures on birth registration. Taken with improved government capacity, by 2009 53.6 per cent of under-fives were registered. 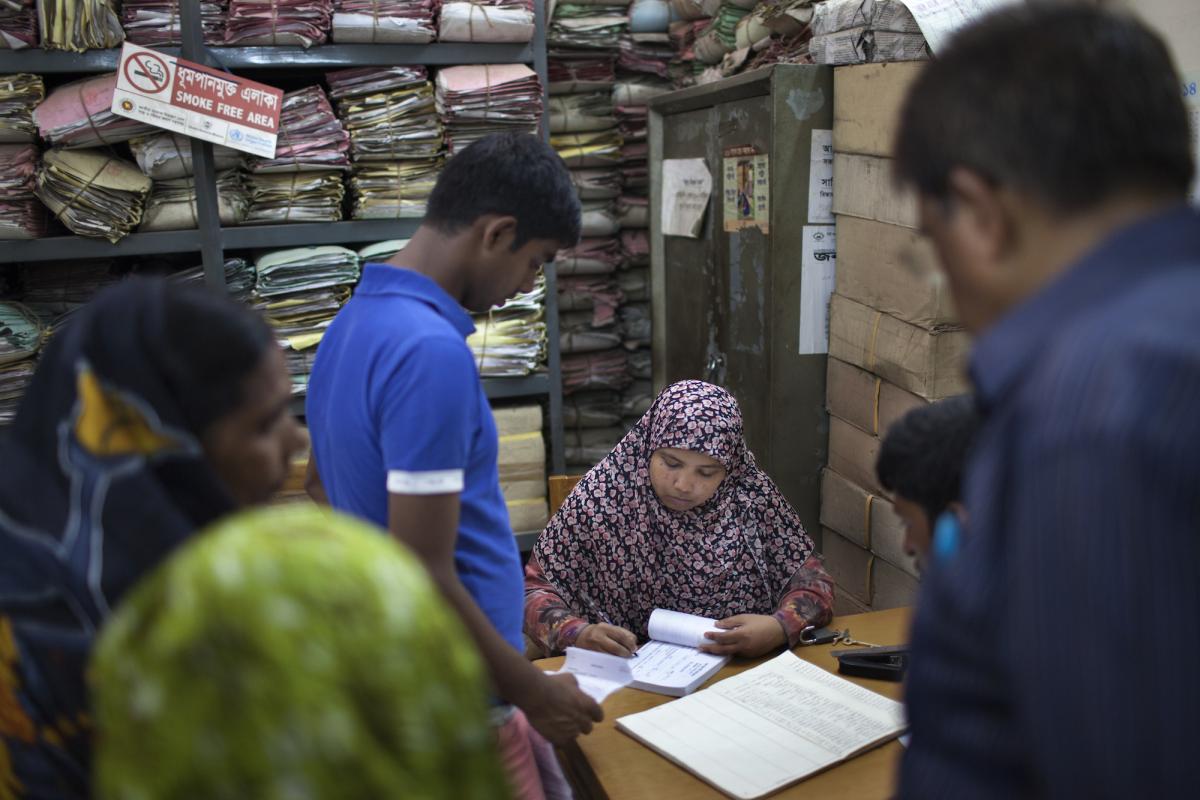 The forms that legal empowerment programs take are as various as the problems people face in their everyday lives. In Kenya, former sex workers trained in basic law and advocacy are helping bar hostesses avoid shake-downs, violence and unlawful imprisonment at the hands of the police. In Argentina, shanty-town dwellers have used the law to secure water supplies to their informal settlements. In Mozambique, Liberia and Uganda hundreds of villagers are mapping their community land to establish governance systems and community land titles that help protect them from land grabs when investors come calling.

Legal empowerment programs like these have been around at least since the 1950s and 1960s, when community law offices in South Africa helped the population negotiate and resist apartheid. But often such programs work in isolation, or feel they have to reinvent the wheel when they tackle a social problem. Namati was founded in 2012 to help grow this global movement by helping organizations to share their tools and resources and to document evidence of what works.

One of the ways we try to create a stronger grassroots justice movement is by recognising and promoting the great work that these programs do. That is why, in partnership with BRAC, the UN Development Programme and the World Justice Project, we have launched the Namati Justice Prize, the first award scheme of its kind for grassroots justice programs. These are programs using the law, community paralegals, or legal education and awareness-raising, to tackle poverty, injustice and social problems. The Prize is open to individuals, non-profit organizations, and social enterprises.

There is a top prize of $10,000, and several smaller prizes, but more importantly, we plan to shout from the rooftops about the winners and all those who are shortlisted.

The UN estimates that four billion people around the world live without the protection of the law. The Justice Prize is designed to shed light on the many ways people have found to squeeze justice out of broken systems.

The writer is director of communications and advocacy for Namati.

To enter the Namati Justice Prize go to www.justiceprize.org or send an email to [email protected]