Riverine People and the Right to Full Reparation

In 2015, 300 families who lived on the islands and banks of the Xingu River, state of Pará, Brazil, were forcibly displaced from their homes to make way for the reservoir of Belo Monte hydroelectric power plant. This project, through strategic advocacy and a broad negotiation with the Brazilian government and the corporation, was able to influence the elaboration and implementation of an adequate reparation policy for traditional populations impacted by large infrastructure projects.

The riverine people, a traditional non-indigenous Amazonian population displaced by the construction of Belo Monte dam, were not recognized as a collective subject of rights, therefore their territory and way of life were not included in the compensation plans regulated by the Brazilian environmental licensing process. The environmental licenses established the company obligations with local communities, but there was no specific action aimed at maintaining the specificities of riverines territoriality and way of life, causing the dispersion of the families and the rupture of their economic and social arrangements.

The riverines were plundered from their traditional territory, where they lived for generations, and removed to urban outskirts, away from the river and the forest, central for the maintenance of their livelihood. With their collective rights denied, the riverines faced the negation of their identity and even the possibility of continuity of their way of life. The families began to struggle for survival with increasing difficulty to provide the basics for their maintenance, in a context of aggravation of illness and violence.

The project aims to provide technical advisory to riverine families displaced by the construction of the Belo Monte dam and to ensure advocacy strategies to promote the recognition of their collective rights, especially cultural and territorial rights, by the national state.

The project ensured a broad articulation with local partners, scientific community, governing bodies and federal public ministry that resulted in the recognition of riverines as a collective subject of rights, inaugurating an unprecedented human rights reparation strategy and access to justice in the context of implementation of large infrastructure projects in the Amazon region.

The project, by strengthening the social organization of local communities, made possible the creation of a Riverine Council, an entity that officially represent them. The recognition by the Brazilian state of the riverines as a collectivity, resulted in the company legal obligation to guarantee their territorial rights and, above all, their right to return to the banks of Xingu River.

Today, 300 families recognized as traditional dwellers of Xingu river by the Riverine Council, about 1500 people, conquered  the right of return to the river banks. The Riverine territory proposes an innovative model of resettlement defined by the local communities. While awaiting the implementation of such a territory, the riverines will receive a symbolic monthly monetary value as compensation until the families can finally resume their traditional way of life.

In the coming months, the right to return will be finally achieved. The expectation is that resettlement will start in July and by the middle of next year all 300 families will be settled in the riverine territory.

The Riverine Council will face new challenges, the first of all is the legal formalization of the institution, a condition to assume autonomy to build a proper network of partners and sponsors. This will require the continuity of technical and legal advice for the purpose of formalizing the entity and structuring administrative mechanisms.

To ensure the effectiveness of the institution it will be necessary to strengthen its social base of support, a premise to guarantee the protagonism of the riverines in the management of their territory and proper representation of the families' expectations. The continuity of this grass-roots work will require financial support, since logistics in the Amazon region are costly and it will be necessary to make frequent visits to each family. 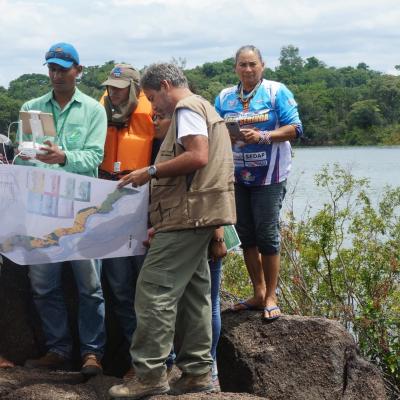 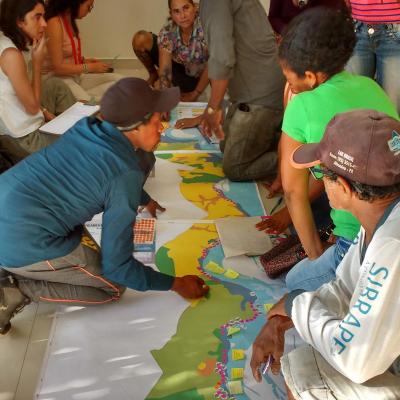 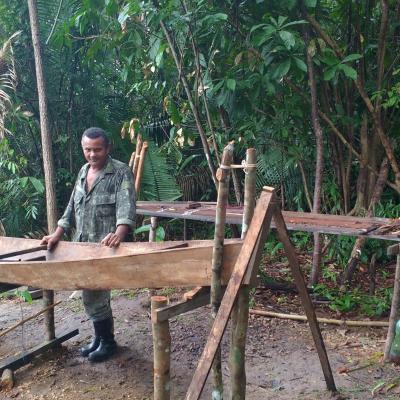 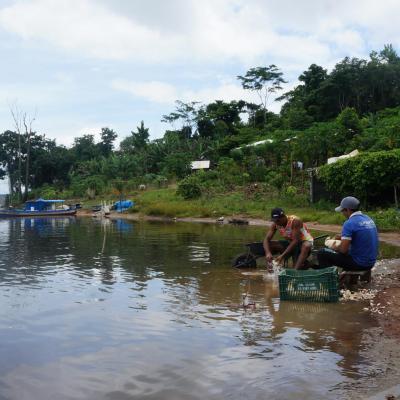 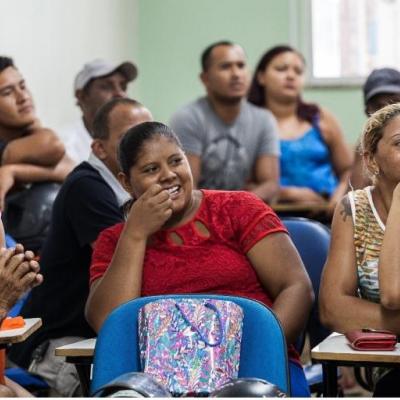