In 2007, the Malawi High Court struck down the mandatory death penalty on the grounds that it violated the accused’s constitutional rights to a fair trial and access to justice. This project was established in 2014 by a coalition of stakeholders to secure and support new sentence hearings that adhered to international fair trial standards.

As one of the poorest countries in the world, Malawi's justice system operates on a shoestring budget. It has fewer than 20 public defenders nationwide. In this context, the implementation of a 2007 High Court Judgment striking down the mandatory death penalty posed a formidable challenge. By late 2014, only a single prisoner’s case had been reviewed. The Malawi Capital Resentencing Project was launched in 2014 to address these challenges and bring justice to the men and women who had languished for years on Malawi’s death row. Without the Resentencing Project, the great majority of prisoners would have remained under sentence of death, or in prison for the rest of their natural lives.

In 2007, Malawi’s High Court abolished the mandatory death penalty. In the wake of this decision, approximately 170 prisoners were entitled to seek reduced sentences based on mitigating evidence that had never before been considered by the courts. A coalition of stakeholders created the Malawi Resentencing Project to investigate and present mitigating evidence in these death penalty cases and ensure the sentencing hearings met international fair trial standards. As a result of the project, over 140 former death row prisoners have been released.

The Malawi Resentencing Project has saved lives. It has given those formerly facing a lifetime in prison at risk of execution an opportunity to rebuild their lives. Of the 169 prisoners who were ultimately eligible for a sentence rehearing, 156 received reduced sentences. None was resentenced to death. As of May 2019, a total of 142 former death row prisoners have been released after serving their sentences.

All those involved in the Project will continue to support and facilitate the sentence rehearings of the prisoners who are still incarcerated. Approximately ten persons are awaiting the results of a Supreme Court decision that will determine their entitlement to a sentencing hearing. We are hopeful that the court will rule in their favor. Depending on the availability of resources, we will also continue to support those who have been released or are due for release under the project, by ensuring they have the support they need in order to successfully reintegrate back into their communities. 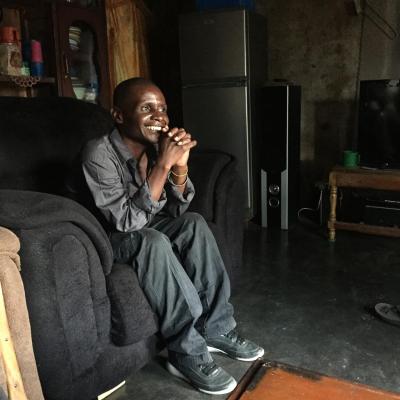 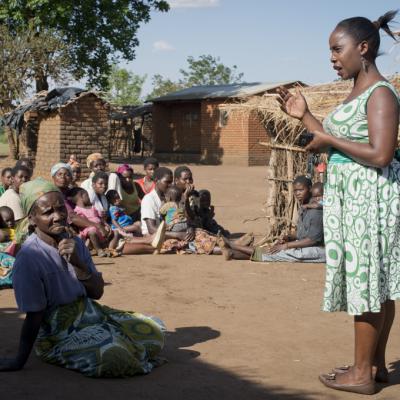 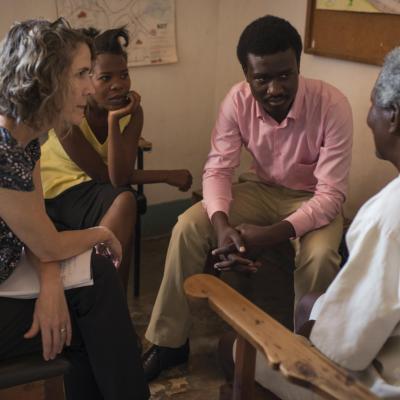 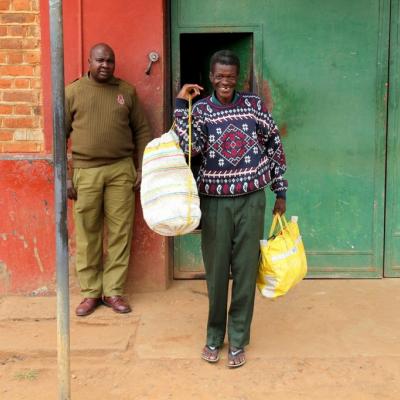 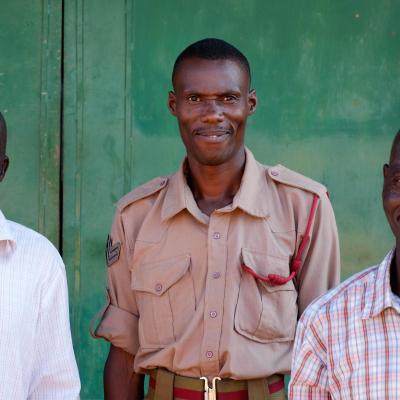 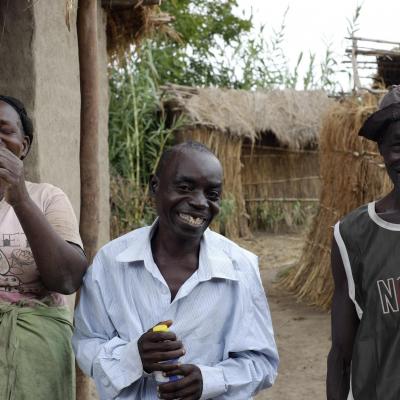 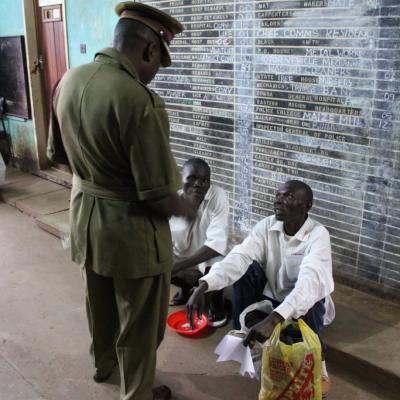