Hurst Hannum, Professor of International Law at the Fletcher School of Law and Diplomacy, Tufts University, joins WJP Chief Engagement Officer Ted Piccone on Rule of Law Talk to discuss the current state of of the human rights movement, and how the international human rights community should respond. 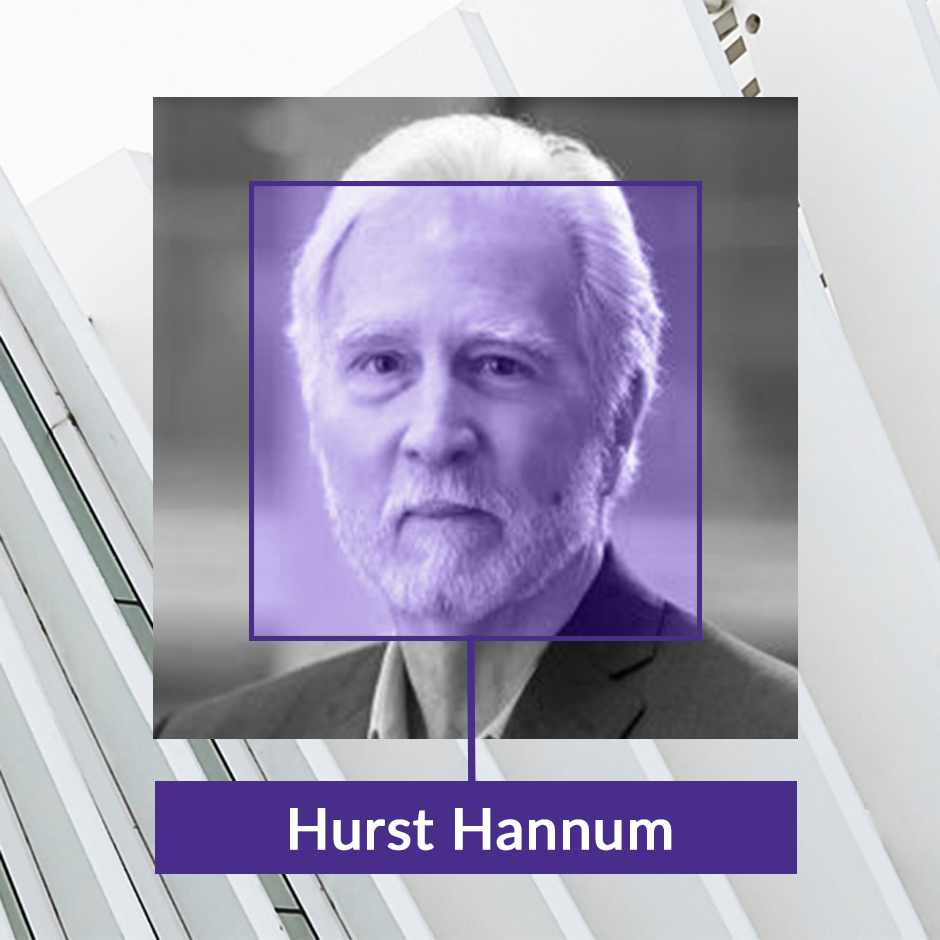 The international human rights agenda has come under attack from critics both outside and inside the system. While it has proven largely effective in establishing new norms over decades of development and contestation, some worry it has become too broad and diffuse to have real traction, particularly in an era of rising nationalism and majoritarian populism. The United States, for example, a leader in crafting the Universal Declaration of Human Rights, has recently established a Commission on Unalienable Rights to provide "fresh thinking about human rights discourse where such discourse has departed from our nation’s founding principles of natural law and natural rights."

Prof. Hurst Hannum's new book, Rescuing Human Rights: A Radically Moderate Approach, tackles the tensions between those who feel the human rights discourse has strayed too far from its roots in international law, and those who feel it could do much more to advance protection of vulnerable groups and redress other societal problems.

Human Rights at a Crossroads? Experts Discuss What's Next for the International Human Rights System

On Thursday, October 31, 2019, the WJP was pleased to participate in a panel event in partnership with the American Society of International Law discussing what ails the human rights movement today and how the international human rights system should respond.

Rule of Law Talk features conversations with leading lights on the front lines of understanding and advancing government accountability, fundamental rights, open government, safety and security, access to justice, and other rule of law topics. This podcast is brought to you by World Justice Project. Check back here for new episodes, and subscribe to Rule of Law Talk on Spotify, Soundcloud, Stitcher, Apple Podcasts, and Google Podcasts. Thanks for listening and please send along comments and suggestions to wjp@worldjusticeproject.org.