World Justice Project Executive Director Elizabeth Andersen is joined by Christof Heyns, Professor of Human Rights Law at the University of Pretoria and member of the United Nations Human Rights Committee, to discuss the right of peaceful assembly. A new General Comment issued this week by the United Nations Human Rights Committee provides guidance on this topic at a critical moment, with protest movements on the rise across the globe, any many countries grappling with the appropriate response—something that has become even more complicated with the COVID-19 pandemic and public health restrictions on large gatherings.

Professor Christof Heyns is a leading expert on international human rights law and is one of the 18 members of the UN Human Rights Committee that issued new guidance this week on the right to peaceful assembly. He also served as the Committee's rapporteur, responsible for preparing the guidance that has been issued. 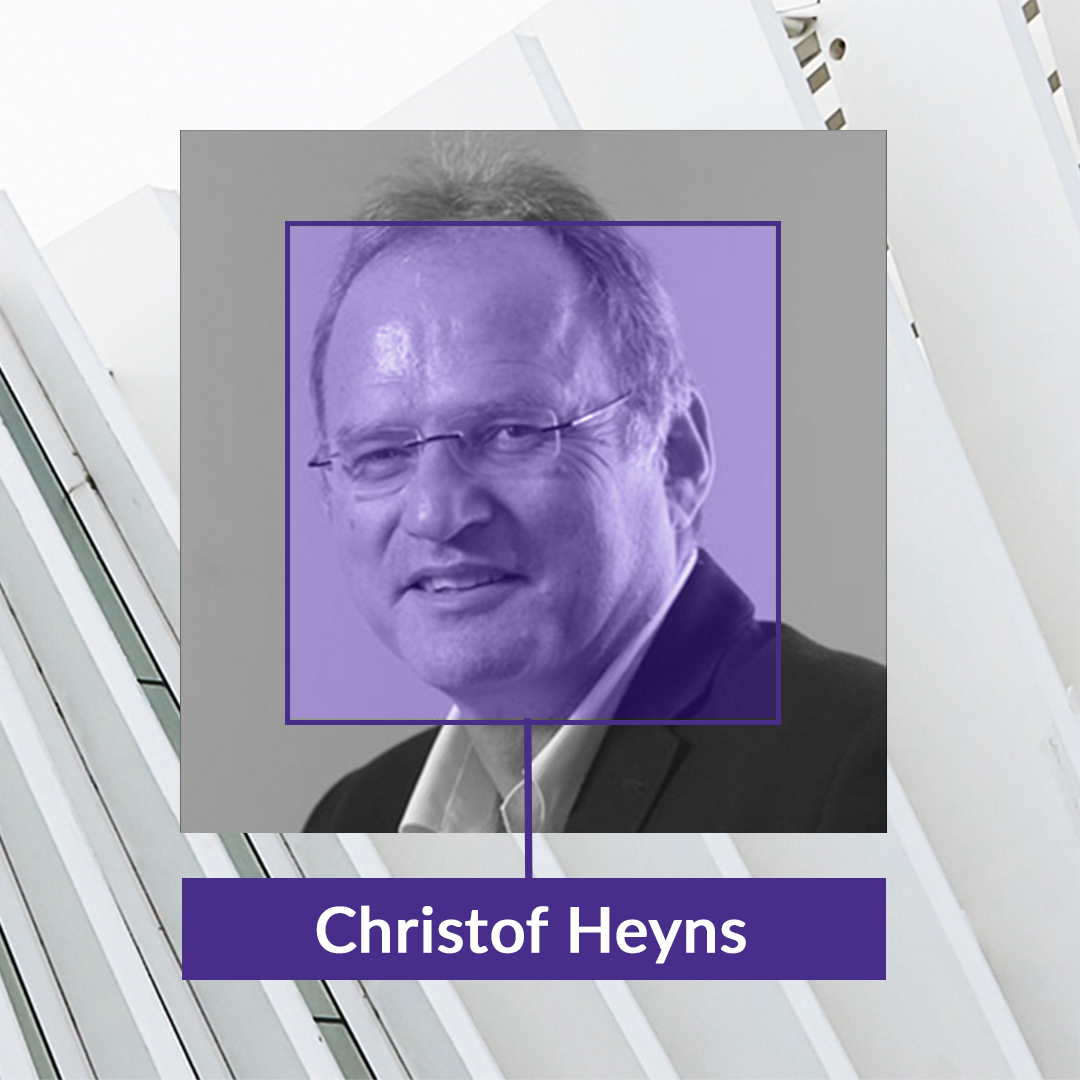 Our conversation with Professor Heyns covers the role and responsibility of the UN Human Rights Committee, the new interpretative guidance from the Committee on Article 21 of the International Covenant on Civil and Political Rights, and peaceful assemblies as an individual right for legitimate participation in a democracy.

General Comment No. 37 on Article 21 of the International Covenant on Civil and Political Rights: Right of peaceful assembly – UNHRC

Rule of Law Talk features conversations with leading lights on the front lines of understanding and advancing government accountability, fundamental rights, open government, safety and security, access to justice, and other rule of law topics. This podcast is brought to you by World Justice Project. Check back here for new episodes, and subscribe to Rule of Law Talk on Spotify, Soundcloud, Stitcher, Apple Podcasts, and Google Podcasts. Thanks for listening and please send along comments and suggestions to [email protected].