A Voice for the Amazon

In the Amazon village of Puerto Prado, an indigenous community of the Kukama Kukamilla people has created a fortress of green protected from illegal loggers, gold miners, and ranchers. With help from the Peruvian Environmental Law Society (whose initials in Spanish are SPDA), the native community was able to safeguard their land as a conservation area—a major feat for an area on the planet where environmental destruction is so vast it can be seen from space.

Ema Tapullima, the community leader of Puerto Prado, contacted SPDA after she witnessed the destruction of her neighbors' forests along the Marañon River. Her community’s livelihoods—primarily fishing, hunting, and agriculture—depend on a healthy environment. Tapullima wanted future generations to be able to benefit from the same native medicinal plants and animals in the rain forest she grew up with.

“This forest is our legacy for our children,” she said. “We do not have much money, but we feel very rich living here.”

Tapullima sought the help of SPDA, an environmental law organization that has been working to protect the environment and strengthen natural resource governance in Peru for three decades. Through their network of environmental lawyers, SPDA helped Puerto Prado become the first native community to get their land protected as a private conservation area.

To promote awareness about protecting the ecosystem, Puerto Prado partnered with a local company to lead guided eco-tours of their land. Tapullima also organized the women in her community to become artisans and entrepreneurs by making crafts from sustainable forest products, creating additional income for the community.

SPDA featured Puerto Prado’s story on their environmental news website, Actualidad Ambiental. When other indigenous communities learned of Puerto Prado’s success—that conserving their land helped  protect their livelihoods and created economic development—they were eager to follow suit. Several communities contacted Tapullima for help. “They ask me, how can we do the same for our land?”

It is an unusual success story in an area that has been fraught with violent conflict over illegal logging and gold mining, fraudulent land deals, and corruption in recent years. Peru has struggled with regulatory enforcement around its natural resources, a large source of revenue for the country. The investment in Peru's mining sector hit a record US$25 billion in 2013, according to the National Society of Mining, Petroleum and Energy (SNMPE). But failure to protect indigenous communities from illegal mining and logging has led to bloody protests, as native tribes have fought with their lives to protect their land. In March 2013, Peru declared an environmental state of emergency in its Amazon rainforest, home to one of the country's biggest oil fields, from excessive petroleum-related pollution.

The success of Puerto Prado lies, in part, with its feature on the Actualidad Ambiental website—the first successful environmental news source of its kind in Peru, revolutionizing how Peruvians learned about environmental issues throughout the country. The site launched at a pivotal moment for Peru, just as a surge in environmental conflicts (over mining, indigenous rights, and government regulation) intersected with the explosive growth of social media.

It also marked a turning point for SPDA, which had until that point been comprised solely of lawyers working to change environmental policy.

“It was frustrating,” said Pedro Solano, SPDA’s executive director. “For 20 years we had been working very hard and yet our work wasn’t changing norms or enforcing laws.”

In 2008, SPDA was invited to attend the World Justice Forum, a biennial event hosted by the World Justice Project to bring together leaders and change agents from around the world to advance the rule of law through collaboration. At the event, the WJP encourages participants from different sectors and professions to develop solutions to issues holding back their communities from greater equality and opportunity.

SPDA realized they needed more than lawyers to affect environmental change—they also needed talented communicators. They created a plan to create an environmental news website and were awarded a seed grant from the WJP to start the project. Their first step was hiring a communications specialist—a local journalist named Jimmy Carrillo whose reporting they admired. Today, Carrillo serves as SPDA’s communications director and leads a team of communicators in multiple offices.

“The WJP grant gave us an opportunity to create something besides what we had already been doing with only partial effect—creating press releases and videos for our legal work. It gave us a platform to talk about environmental issues,” said Solano.

According to Carrillo, Actualidad Ambiental allowed SPDA to become a bridge to the media. “We wanted a way to provide consistent and frequent reporting on these issues, and to bring the voices of indigenous communities into the forefront alongside the government. We maintain a critical perspective, but we are collaborative as well. . . We want a well-informed audience.”

The website has not only earned SPDA a good reputation with journalists, but with academics and the government as well. “We look back at the organization now, 25 years old, and we describe our work in terms of before-Actualidad Ambiental and after," said Carrillo. “It changed everything.”

“This has changed the way we think about communications, which is now integrated into everything we do. We found that when we created a multi-disciplinary team, our work became more effective,” said Solano. “Now the way we make things happen is collaborative—we do it with other lawyers, journalists, NGOs, and the government.”

Staff from SPDA are now regularly called upon to speak on panels with extractive industries and government agencies. They have developed cooperative agreements with ten different government agencies, and news about extractive industries appears regularly in Peruvian newspapers. SPDA’s news stories have even been retweeted by the president and first lady. Perhaps most significantly, their former executive director, Manuel Pulgar-Vidal, was tapped two years ago to become Peru’s Minister of the Environment.

In the upcoming COP20, the biggest global conference on climate change talks to be held in Lima in December 2014, Pulgar-Vidal will preside over the UN talks. Seen by many as “the World Cup of environmental conferences,” the meeting will be pivotal in shaping an international climate agreement to replace the Kyoto Protocol. More than 15,000 people are expected to flock to Peru for the COP20.

Pulgar-Vidal is urging the region’s leaders to put their weight behind an agreement that is more inclusive of a broader range of stakeholders and perspectives. “It should be clear that we are not going to repeat Kyoto,” he said. “This agreement will be reached from the bottom up.” 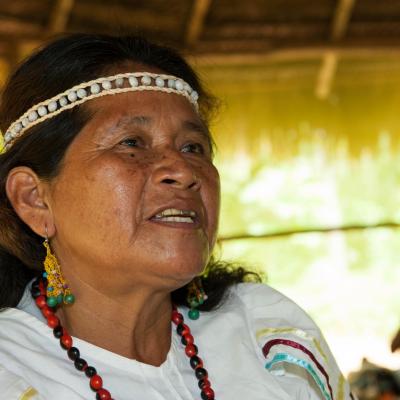 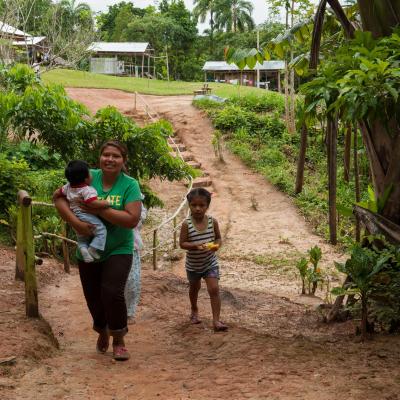 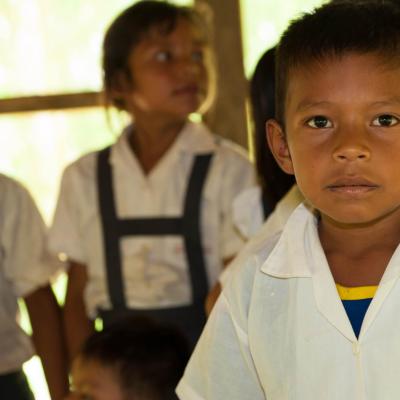 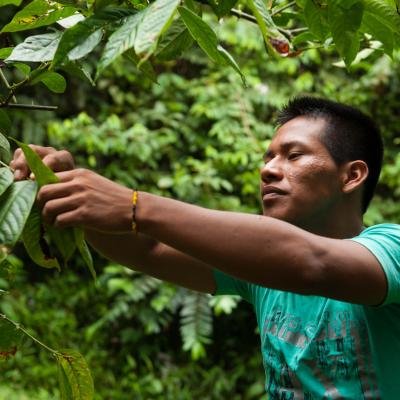 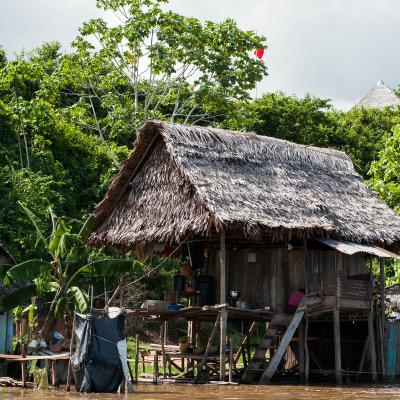 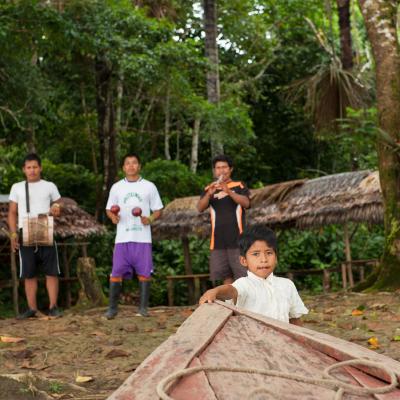 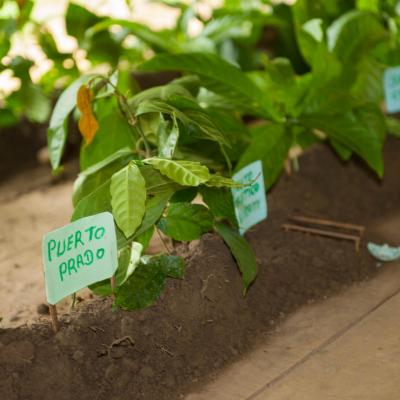 About this Photo Essay

This essay is part of an ongoing series documenting pilot programs incubated at World Justice Project (WJP) convenings and/or launched with WJP seed funding. Since its founding, WJP has provided network connections and over $1,000,000 in funding to 80+ pilot programs on five continents. These practical, community-led solutions to discrimination, corruption, violence, and more represent a broad cross-section of disciplines and approaches to strengthening the rule of law worldwide. Pilot programs are catalogued on the WJP website, where they can be searched by geography and issue area.