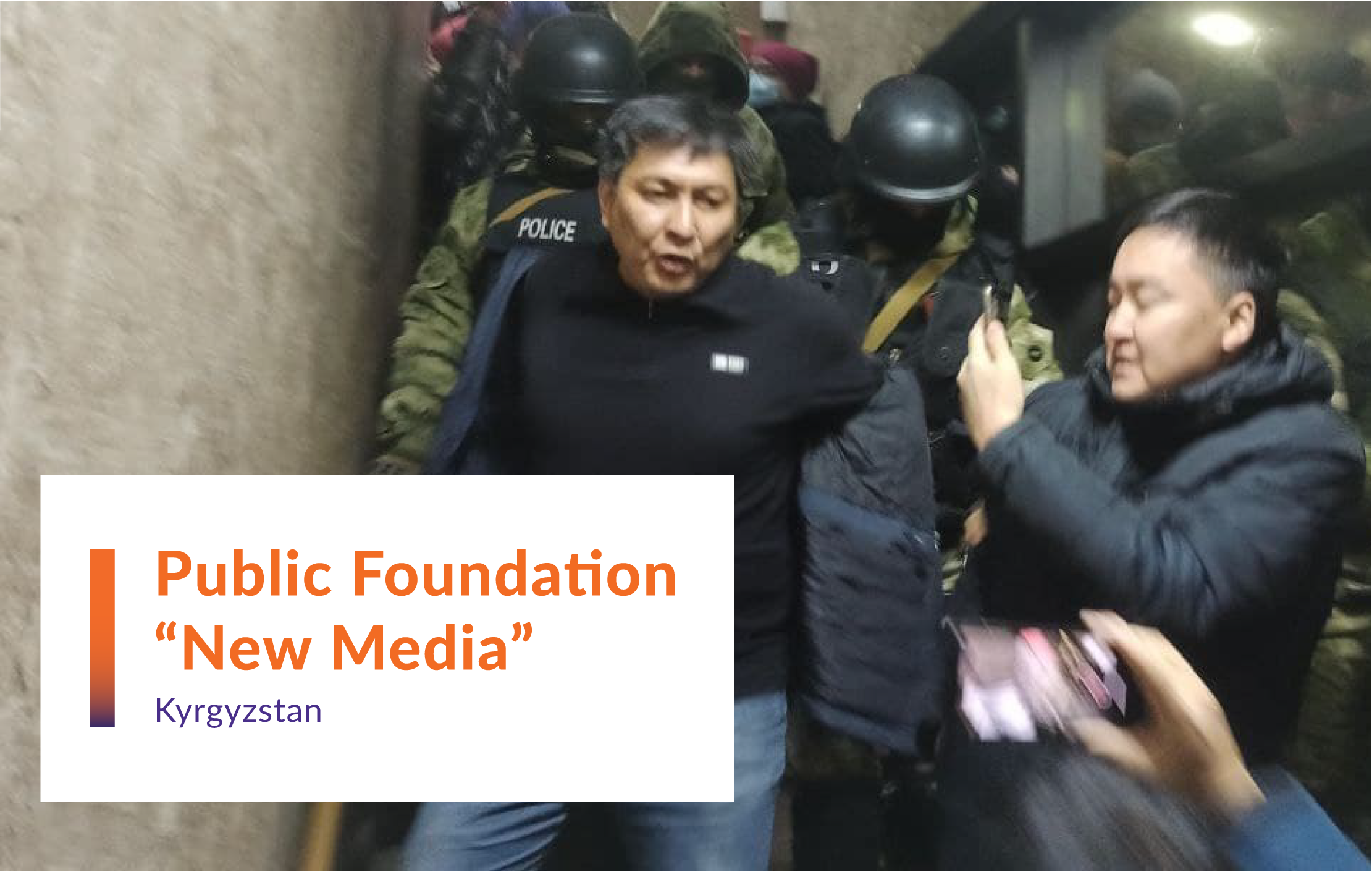 The Problem
The Kyrgyz Republic ranked 124th out of 180 countries in Transparency International’s 2020 Corruption Perceptions Index. Before the creation of Temirov Live, there was no media aimed specifically at investigating corruption in Kyrgyzstan. The project was created to counteract corruption in the Kyrgyz Republic and reveal the fraudulent schemes of greedy officials.

The Approach
Temirov Live was created in August 2020 and is aimed at the population of Kyrgyzstan. The first project is the Temirov Live investigation center, where the corruption schemes of officials are investigated. The second project is the YouTube channel "Ait Ait Dese", which consists of videos in the Kyrgyz language. Research found that members of the population living in villages were not watching Temirov investigations, given the fact that materials were not produced in Kyrgyz. Through an improvising folk singer, "Ait Ait Dese" helps conveys urgent problems in Kyrgyzstan, such as high corruption levels, low accountability levels, illegal attempts to regulate NGO activities, harassment of independent media and political suppression of freedom of speech, poor understanding of democratic processes and institutions, and general political instability due to regional and clan fragmentation.

The Future
Temirov Live wants to become a role model for investigative journalism throughout Central Asia. Within the framework of the “Ait Ait Dese” project, the team hopes to attract more improvisers, artists, and cultural figures to deliver reliable information to the entire population.