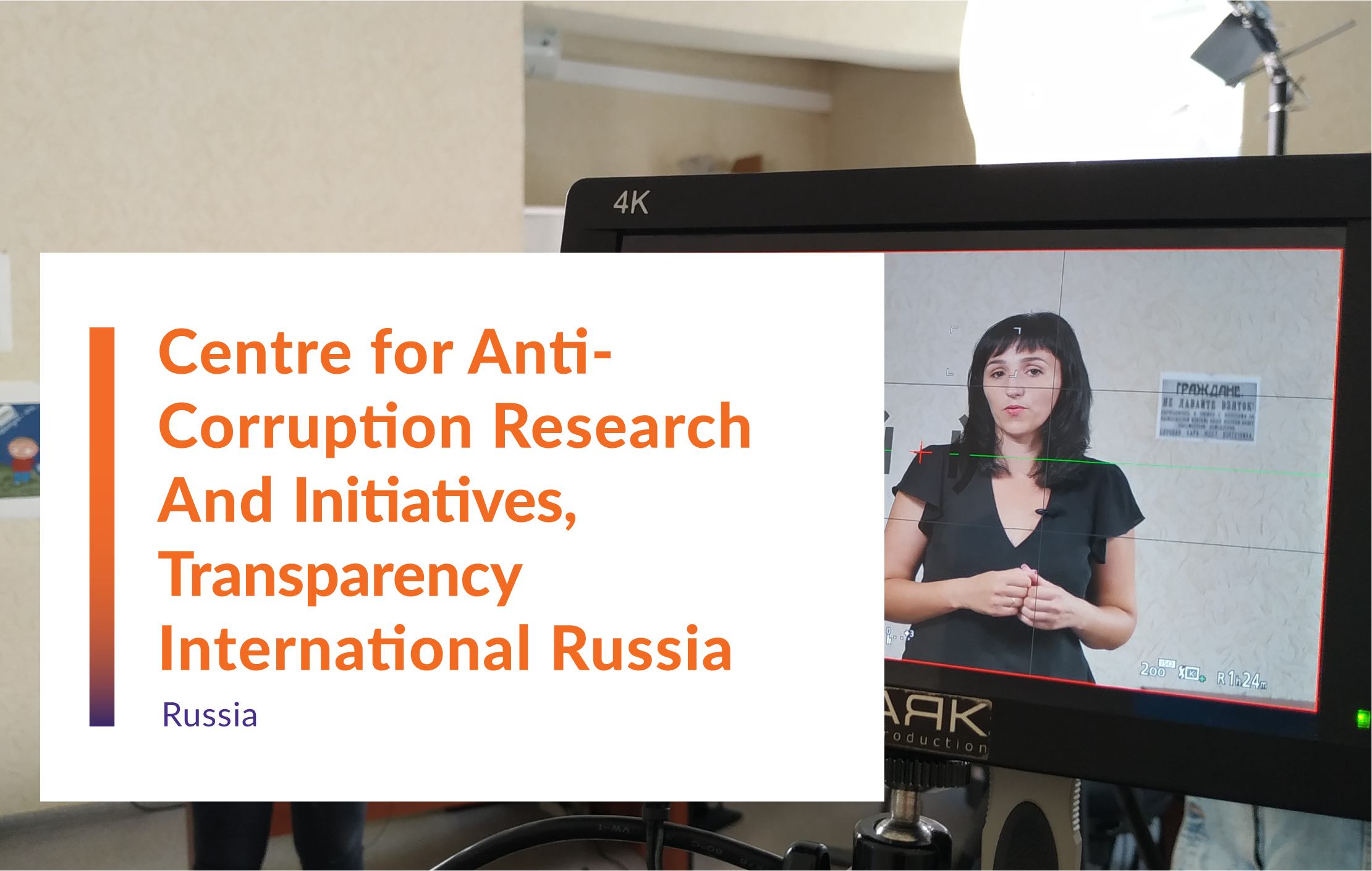 DumaBingo: lobbying in the Federal Assembly of the Russian Federation

The Problem
Unlike the United States and European Union, there is no law on lobbying in Russia, making the political process non-transparent and non-representative, as lobbyists promote their clients' interests without regulation. Lobbying in Russia includes influencing Members of Parliament (MPs) directly and indirectly through expert councils in the Parliament. Only large businesses and state corporations can afford these activities, using them to promote a limited number of wealthy and influential groups' interests. Since 1995, several attempts to introduce a lobbying law have been made, but were never adopted, as the interests of important stakeholders were not considered in the developed documents.

The Approach
Transparency International (TI) Russia initiated an analysis of publicly available documents, including laws and biographies of MPs. The team developed an original methodology to collect, verify, and analyze the obtained data. It was found that Russian parliamentarians represented private and state interest groups by initiating corresponding bills. To evaluate a parliamentarian's "legislative power", the team developed the index, which includes information on the bill reading speed, support from a parliamentarian's political party and other parties, and adoption of the law.

As a result, the database was launched. Information on an MP, their biography, affiliations with businesses and interest groups, ties with state executive branches, and level of success of their legislative initiatives became accessible. The website allows users to detect unregulated lobbying practices in Parliament.

The Future
The team plans to update the dataset after the election to the State Duma of the 8th convocation, update the dataset on replaced senators, collect and analyze information, expand the matrix of interest groups, and develop a new tab dedicated only to the 8th convocation of the State Duma. Additionally, an archive of ex-deputies' and ex-senators' personal cards with all the information TI-Russia had collected will be created and both studies will be translated into English.