The World Justice Project (WJP) Rule of Law Index® is the world’s leading source for original, independent data on the rule of law. 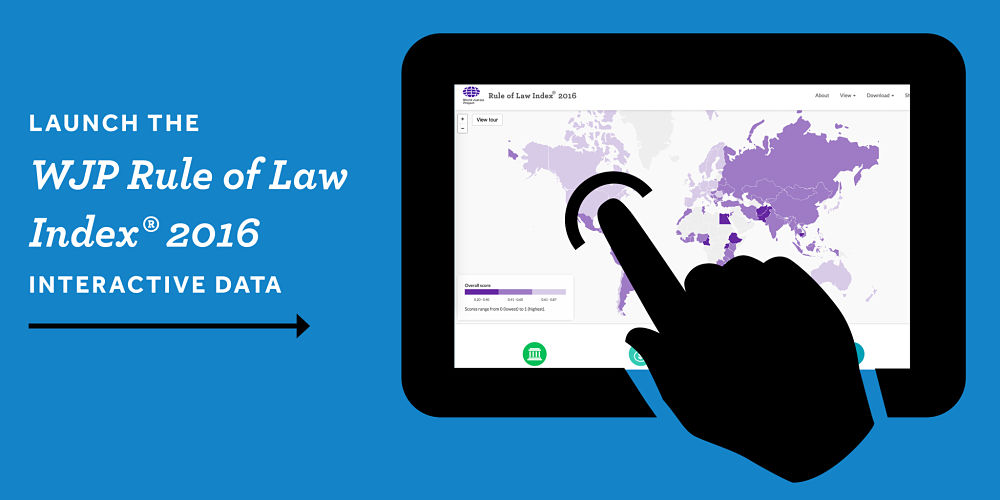 The 2016 edition expands coverage to 113 countries and jurisdictions (from 102 in 2015), relying on more than 110,000 household and expert surveys to measure how the rule of law is experienced and perceived in practical, everyday situations by the general public worldwide. Performance is measured using 44 indicators across eight primary rule of law factors, each of which is scored and ranked globally and against regional and income peers: Constraints on Government Powers, Absence of Corruption, Open Government, Fundamental Rights, Order and Security, Regulatory Enforcement, Civil Justice, and Criminal Justice.

The WJP Rule of Law Index is the most comprehensive index of its kind and the only to rely solely on primary data. The Index’s scores are built from the assessments of local residents (1,000 respondents per country) and local legal experts, ensuring that the findings reflect the conditions experienced by the population, including marginalized sectors of society. 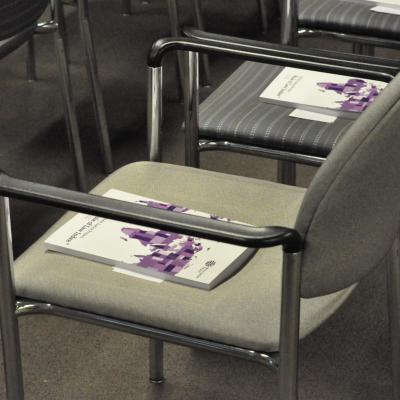 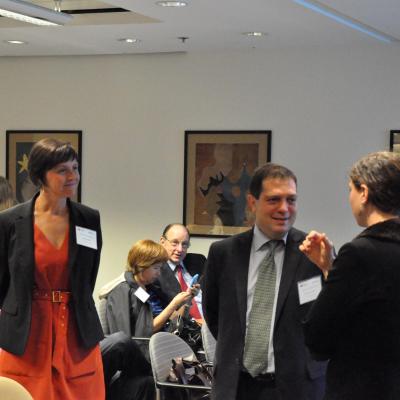 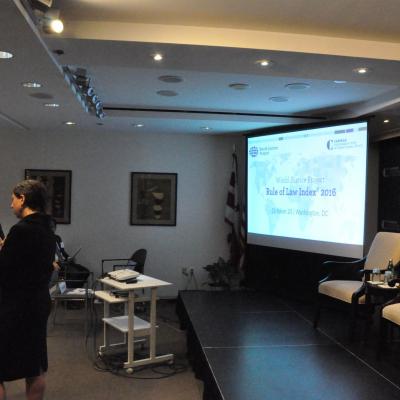 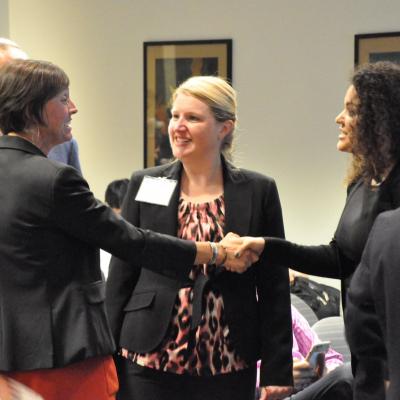 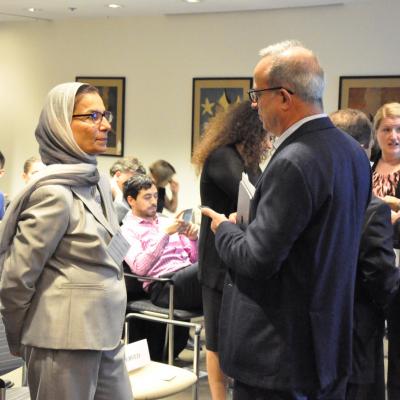 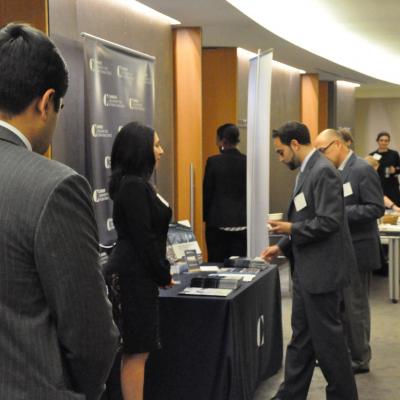 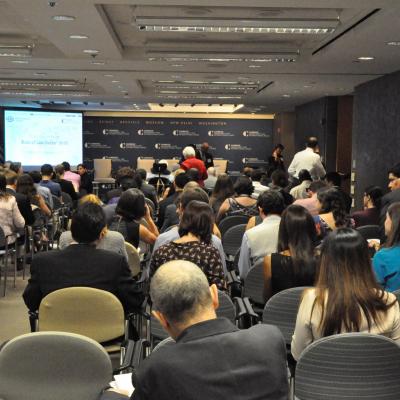 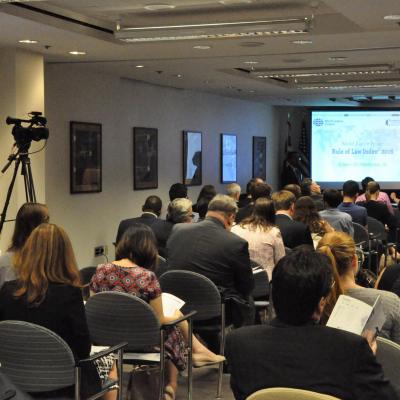